Our mission is to train men and women to plant churches that are Biblically sound, fruitful, and multiplier. 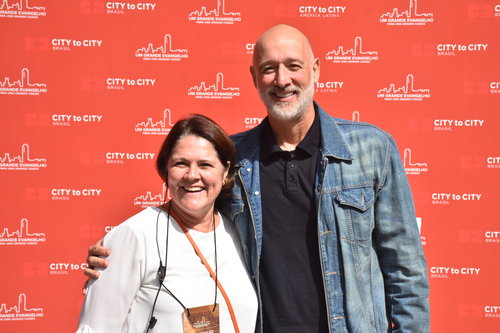 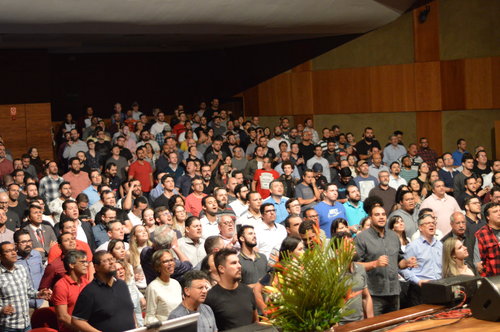 A global, life-changing church renews the city because it is centered on the Gospel of Jesus Christ.

We are part of Redeemer City to City, a global leadership development organization founded by Timothy Keller. 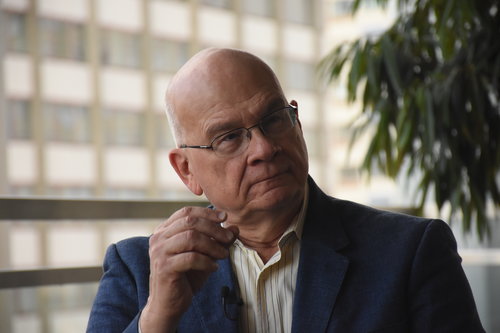 THE CITY TO CITY.

Redeemer City to City is a non-profit organization that prayerfully recruits, trains, coaches and resources leaders who cultivate gospel movements in global cities primarily through church planting. City to City is based in New York City and works in over 140 global cities throughout Africa, Asia, Australia, North America, Latin America, the Middle East and Europe. 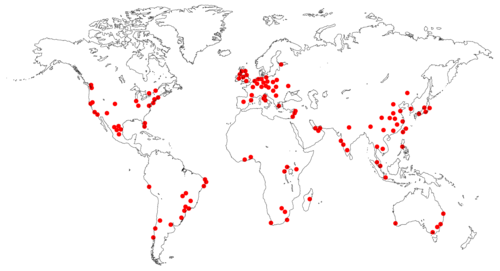 City to City is based in New York City and works in over 140 global cities throughout Africa, Asia, Australia, North America, Latin America, the Middle East and Europe. City to City’s core competencies are urban church planting, leadership development and content creation. All of this is done to help bring the gospel of Jesus Christ to cities.

We recruit, assess, train and resource leaders to start churches in cities.

We build new and support existing networks that start more churches and connect with other ministries resulting in an ecosystem working together in their community.

The gospel moves through the city, and the cycle continues as others desire to lead in loving their city and seeing it renewed.

Through our global network, leaders in places like São Paulo, Rio de Janeiro, Johannesburg, Mexico City, Tokyo, London and NYC encourage and learn from each other.

As the Holy Spirit changes individuals and church communities, the city and its people flourish.

WE ARE FOR CITIES.

CTC’s vision is to see the gospel of Jesus Christ transform lives and impact cities. As cities grow, CTC’s work is more crucial with each passing year. We prayerfully help leaders start and strengthen churches to advance the gospel together in their city.

As God moves people to cities, they are pressed together — practically, racially, economically, spiritually. In this new urbanized world it is possible to reach them all at once.

City to City was co-founded and is chaired by Tim Keller. After transitioning out of his position as senior pastor at Redeemer Presbyterian Church, Tim Keller moved into a full-time role with City to City, focusing on ministry in global cities like Johannesburg, Mumbai, London, São Paulo and New York City. He and City to City’s global leaders work together to invest in and pass along what they have learned to a new generation of ministry leaders. Through these endeavors, City to City helps build for and propel movements of the gospel in affiliate networks around the globe.

HELPING LEADERS ADVANCE THE GOSPEL IN THEIR CITIES. 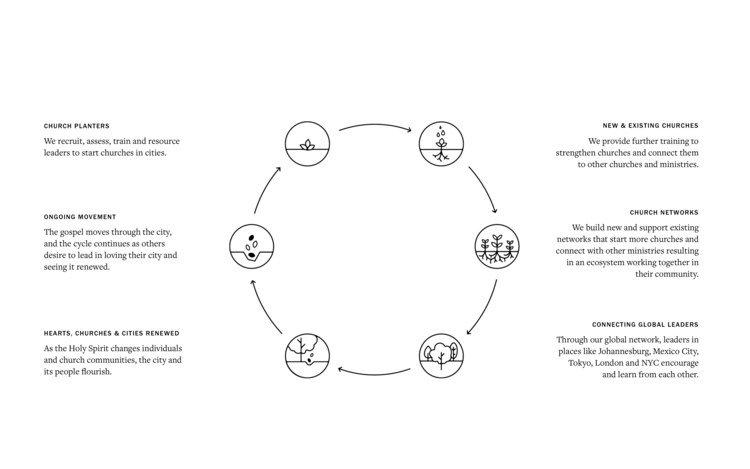 This website uses cookies to improve your experience while you navigate through the website. Out of these, the cookies that are categorized as necessary are stored on your browser as they are essential for the working of basic functionalities of the website. We also use third-party cookies that help us analyze and understand how you use this website. These cookies will be stored in your browser only with your consent. You also have the option to opt-out of these cookies. But opting out of some of these cookies may affect your browsing experience.
Necessary Sempre ativado

Performance cookies are used to understand and analyze the key performance indexes of the website which helps in delivering a better user experience for the visitors.

Analytical cookies are used to understand how visitors interact with the website. These cookies help provide information on metrics the number of visitors, bounce rate, traffic source, etc.

Advertisement cookies are used to provide visitors with relevant ads and marketing campaigns. These cookies track visitors across websites and collect information to provide customized ads.

Other uncategorized cookies are those that are being analyzed and have not been classified into a category as yet.